Located just west of Indianapolis, Avon is located in the heart of Hendricks County. Avon is the home of the Avon Orioles and the 15 Time ISSMA State Champion Avon Marching Black and Gold.

The first settlement at Avon was made around 1830. The first post office at Avon opened as “Smootsdell”, in 1868. It was renamed “Avon” in 1870, and remained in operation until it was discontinued in 1902. There is some disagreement about the origin of the name: some say that the present name is after River Avon in England, while locals tell the story that the town was named after a large feed sign for Avon Seeds that was on the side of the grainery that stood by the railroad crossing at what is now Dan Jones Avenue.

Avon is also know for the railway bridge that is referred to by residents as “the haunted bridge.” 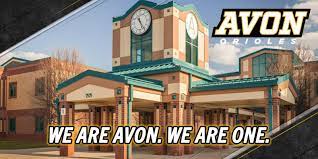 It is bordered to the north by Brownsburg, to the west by Danville, the Hendricks County seat, to the south by Plainfield, and to the east by the city of Indianapolis in Marion County.

U.S. Route 36 is the main east–west road through the town, leading east 13 miles (21 km) to downtown Indianapolis and west 7 miles (11 km) to the center of Danville. Indiana State Road 267 formerly crossed US-36 in the center of Avon, leading north 5 miles (8 km) to Brownsburg and south 4 miles (6 km) to Plainfield, but that stretch of 267 was decommissioned in 2013, and the section through Avon is now officially called Avon Avenue. 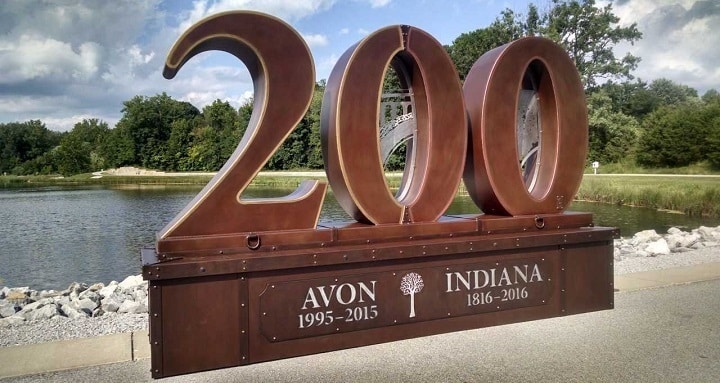 Avon is the home for many notable

There are a number of towns in the county where Polaris Property Management is the responsible party for both residential and commercial leases.  Among those towns are Avon, Brownsburg and Plainfield. 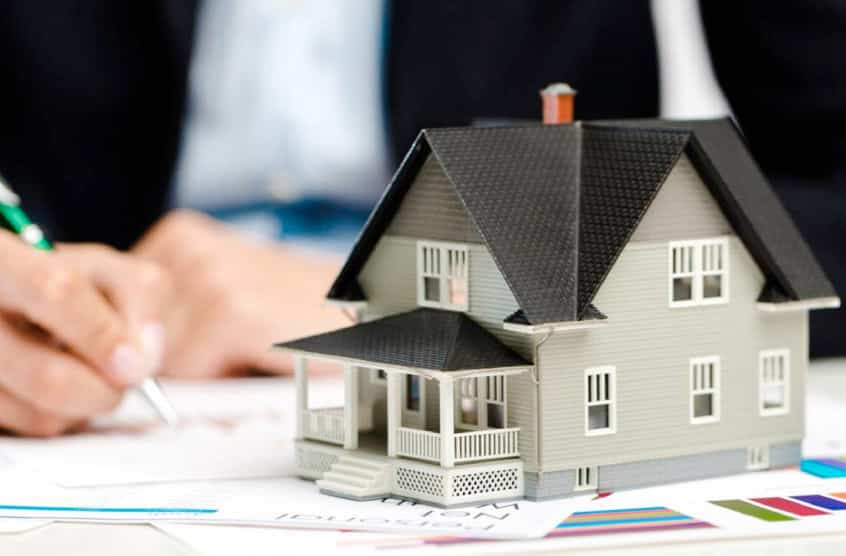 With our rapid and accurate communication with owners and tenants, our reputation for excellence continues to expand amongst owners and investors. Our focus is elementary in nature but large in scope: 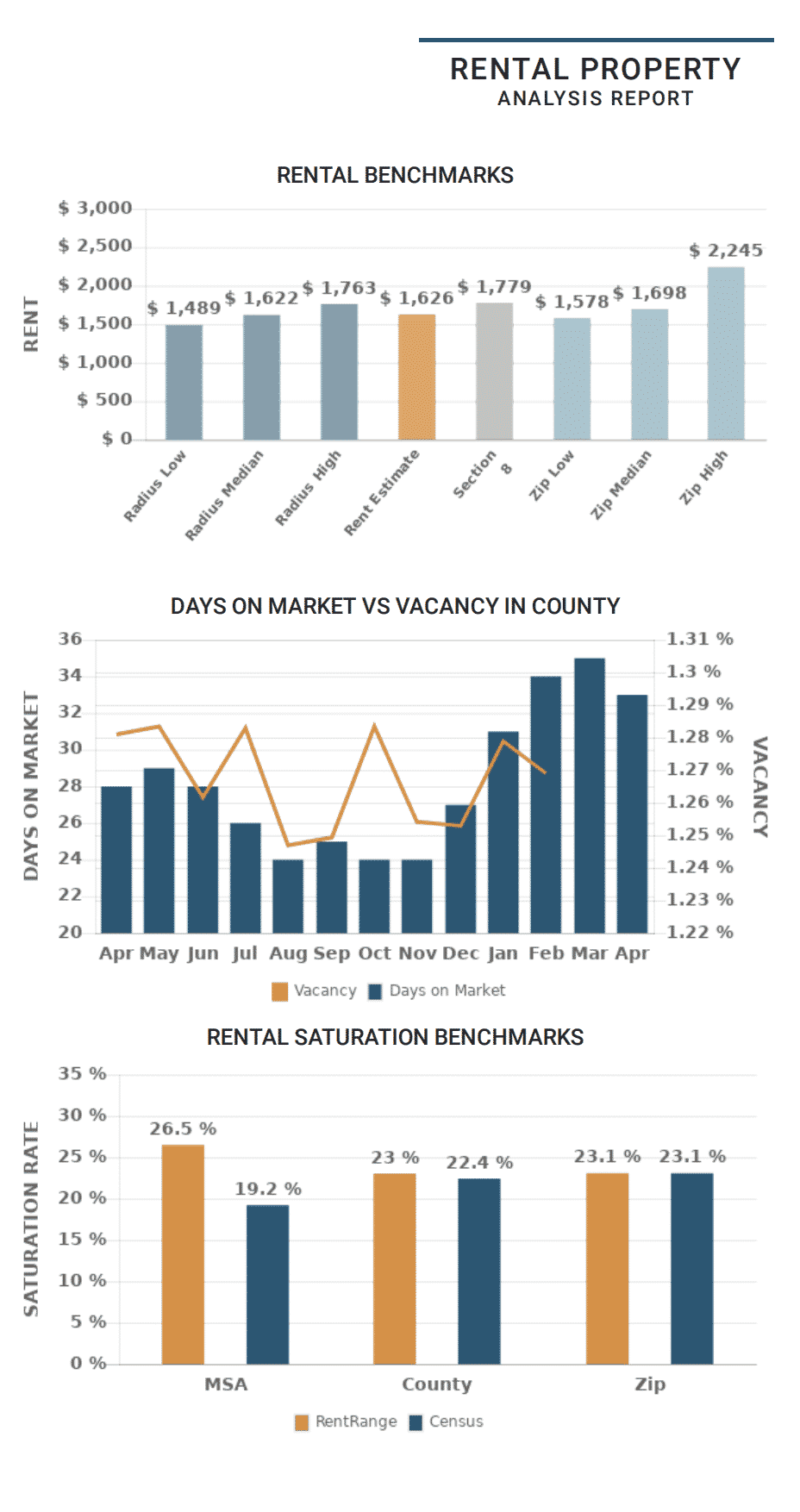